Why I left the architecture profession

You’re outdated. I know this because I once was one of you. But now I’ve moved on. I moved on because despite your love of a great curve, and your experimentation with form, you don’t understand people.

I correct myself. You don’t listen to people.

In legal terms, an architect is the all seeing, all knowing, building professional. You are liable for anything that goes wrong with a building but if someone just hates the spaces you design? If someone feels uncomfortable, or cold, or scared? Well there’s no lawsuit for that. 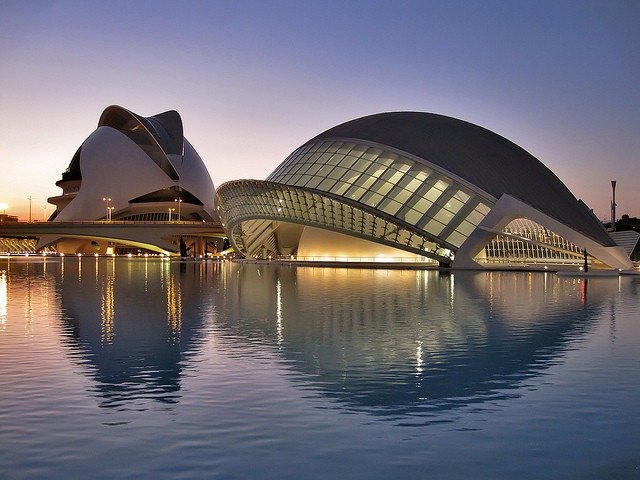 In the following article, which originally appeared on Medium as “What Starbucks Gets that Architects Don’t,” Christine Outram, bemoans that architects today just don’t listen to people’s actual needs

I used to think it was impossible for you to respond to an audience in the way that tech startups do. These startups can build a product, release it over the Internet and adjust it based on the feedback they get. It’s an iterative process. Architecture, I thought, was too permanent for that. There was too much at stake, there was only one chance to get it right, there were too many variables. Blah blah blah.

But the truth is, most of you don’t try. You rely on rules of thumb and pattern books, but you rarely do in-depth ethnographic research. You might sit at the building site for an hour and watch people “use space” but do you speak to them? Do you find out their motivations? Do your attempts really make their way into your design process?

The world is changing. You have all these new tools at your fingertips. New tools that I don’t see you using and quite a few old techniques that you could get a lot better at.

This really hit home for me when I read a recent article on the design of Starbucks stores. Now you might hate Starbucks. You might believe they are a soulless commercial entity with no architectural merit at all, but do you know what they are good at? Responding to people’s needs and desires.

Starbucks interviewed hundreds of coffee drinkers, seeking what it was that they wanted out of a coffee shop. The overwhelming consensus actually had nothing to do with coffee; what consumers sought was a place of relaxation, a place of belonging.
My dear architects. This is why Starbucks designed round tables in their stores. They were strategically created “in an effort to protect self-esteem for those coffee drinkers flying solo”. They were not round because the architect felt it looked better that way, they were not round because they were cheaper, they were round because as the article concludes“there are no empty seats at a round table”. 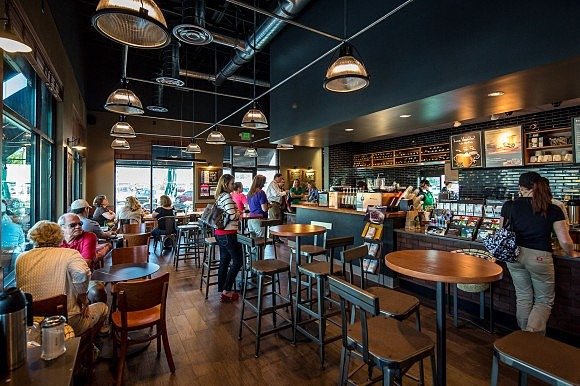 Now I’m not saying that all architects are dumb in this regard. Residential architects are often quite successful when it comes to building livable spaces. And then there’s Gehl Architects. They’re particularly known and respected for their ethnographic techniques — though these days they seem to focus on master plans and urban regeneration and I don’t think they really do architecture. Do they? And even then, I would have to assume that these architects employ old school methods of observation with limited sample sizes.

You have not, it seems, embraced the opportunities that the Internet has given to us. Opportunities like: polling a vast number of people using online tools or modeling the likelihood that a retail space will actually get foot traffic. No one wants an empty row of shops. It makes for a sad neighborhood. You could use and develop tools that help you understand if this will happen. But you don’t.

And as for the rest of the profession. Let’s face it, most commercial buildings, hospitals, and police stations are underwhelming. And even when they are pleasing to the eye, it doesn’t mean they are built to address human needs: if you don’t believe me, read this New York Times’ review of Santiago Calatrava’s buildings.

No wonder architecture has become a niche vocation. You don’t connect with people any more.

The problem is that architects seem to pray at the feet of the latest hyped-up formal language. I dare you. Flip through an architectural magazine today. Find any people in the photographs? I didn’t think so. Find plenty of pictures that worship obscure angles and the place where two materials meet? You betcha.

Maybe I’m wrong. Maybe the profession grew up while I wasn’t watching and started throwing more than a cursory glance to the people who would inhabit their buildings. But what really drives it home is that the majority of you never perform post occupancy evaluations! (That one I can’t get over).

So if I’m wrong, prove it. For now I remain humbly disappointed.

Are you a current or former architect that wants to help us understand whether architects really do listen to people and which tools and techniques they use to do so? Fill in this survey.

Christine Outram is a human-centered #smartcity and #bigdata strategist, music lover, and designer of the Copenhagen Wheel. She started her career practicing architecture and urban design in Australia. Since moving to the US, she’s been a research fellow at MIT’s SENSEable City Lab, founded the think tank City Innovation Group, and is currently the Senior Inventionist at Deutsch LA.